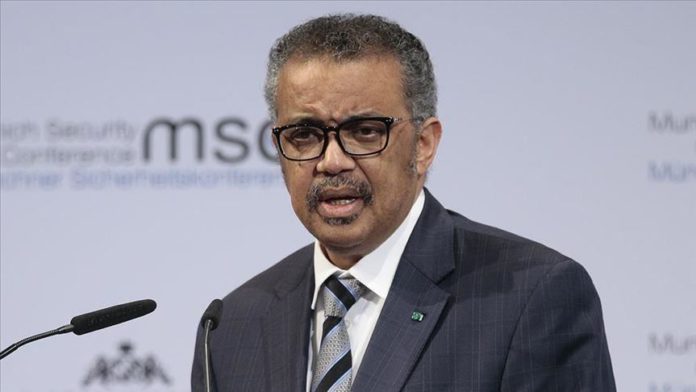 The World Health Organization (WHO) on Wednesday said that in the past 24 hours 106,000 COVID-19 cases were reported globally, the largest single-day figure since the start of the outbreak.

“We still have a long way to go in this pandemic,” WHO Director-General Tedros Adhanom Ghebreyesus said, adding: “We are very concerned about rising cases in low-and middle-income countries.”

He spoke to reporters at a video briefing a day after all WHO members agreed to open a probe into the global health body’s response to the virus.

Tedros dodged questions about a threatening tweet on Monday by US President Donald Trump, who gave the WHO 30 days to “commit to major substantive improvements” or else Washington will permanently freeze funding for the body and reconsider its membership.

Trump accused the WHO of ignoring reports of the novel coronavirus spreading in China in December and accused it of failing to share “critical information” regarding the outbreak, after having earlier accused the body of being China-centric.

Tedros said an assessment had already been made in another independent report.

“I think the resolution from the assembly is something that we have been saying that there should be an assessment that should be a review to understand everything to learn lessons, and then, to address if there are problems.

Dr. Mike Ryan, the WHO’s executive director emergencies, spoke about the resolution adopted by the organization’s 194 member states, including the US, sponsored by the European Union on behalf of more than 100 countries, including Australia, Canada, China, Japan, Russia, South Africa, Ukraine, the UK, and Turkey.

“I believe there were approximately 35 operative paragraphs in the resolution, one of which deals with the idea of evaluation, 34 of which dealt with how to end this pandemic, and how to do that fairly.

“The actual operative paragraph, just before the one relates to evaluation was actually focused on scaling up development manufacturing, distribution capacities needed for transplant equitable and timely access to safe, quality, affordable, and efficacious diagnostics therapeutics and medicines, and many others are quite similar,” said Ryan.

After originating in Wuhan, China last December, COVID-19 has spread to at least 188 countries and regions, with Europe and the US currently the worst hit.

The pandemic has killed more than 324,000 people worldwide, with more than 4.93 million confirmed cases and nearly 1.7 million recoveries, according to figures compiled by Johns Hopkins University. 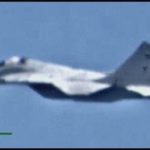 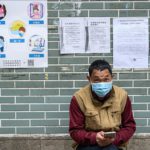 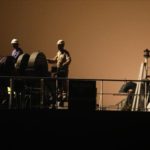 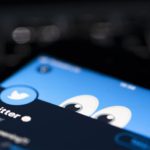