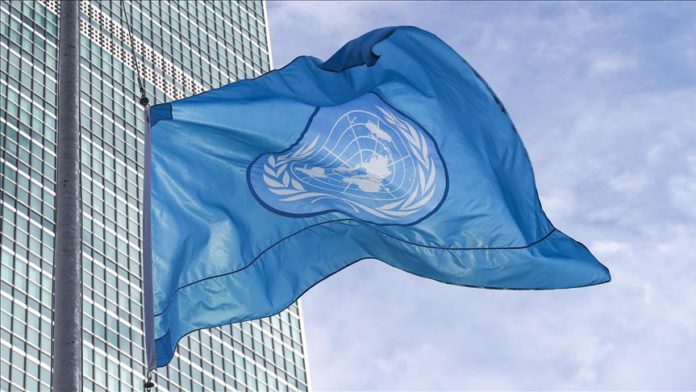 In a statement, Guterres’ spokesman Stephane Dujarric said the UN chief is “deeply concerned” by reports of exchanges of fire that left several troops dead on both sides.

“The Secretary-General urges an immediate end to the fighting and calls on all involved to take immediate steps to de-escalate the situation and refrain from provocative rhetoric,” said Dujarric.

Guterres’ plea came after four Azerbaijani soldiers were martyred and three others injured Sunday when Armenian forces violated a ceasefire and targeted positions of Azerbaijan’s army in northwestern Tovuz district.

The positions of the Armenian army, military radar station, vehicle depot, tanks and armored vehicles were hit, Azerbaijan’s Defense Ministry said in a statement. More than 20 Armenian army personnel were killed in the attack, it added.

Earlier in the day, the Organization for Security and Cooperation in Europe (OSCE) Minsk Group Co-Chairs urged both sides to immediately resume talks and return OSCE monitors to the region.

Guterres has taken note of the statement issued by the group, said Dujarric, and the UN chief “reiterates his full support for their efforts to address this dangerous situation and search for a peaceful, negotiated settlement to the longstanding Nagorno-Karabakh conflict.”

The two former Soviet republics have long been locked in a conflict over Upper Karabakh. 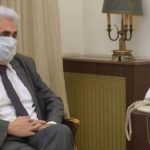 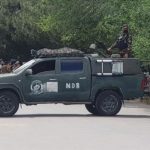 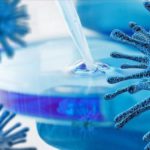 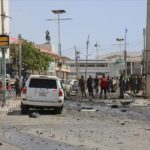 March 25, 2020
We use cookies to ensure that we give you the best experience on our website. If you continue to use this site we will assume that you are happy with it.Ok