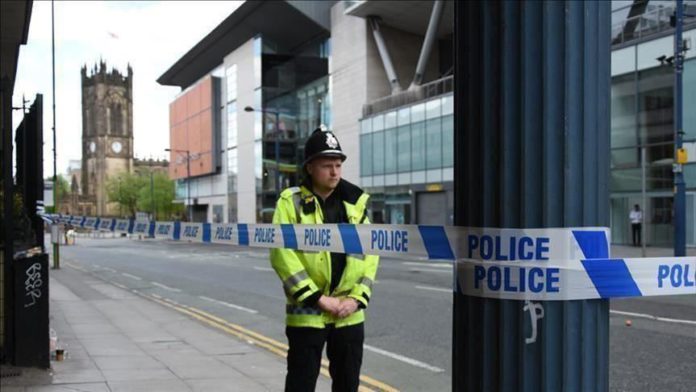 Two men were charged on Friday with the murder of 19-year-old Aya Hachem, a Muslim woman shot dead in broad daylight in Blackburn, England on Sunday.

Hachem, a Lebanese-British Muslim, was shot dead in a drive-by shooting as she was out grocery shopping.

Lancashire Police said that Feroz Suleman, 39, and Abubakir Satia, 31, will appear in court on Saturday.

The pair will also be charged with attempting to murder a man who was not the intended target in the incident. Police said two shots were fired, one hit a building and the other killed Hachem.

Her parents said in a statement: “We are absolutely devastated by her death and would like to take this opportunity to plead with any members of the public who may have any information however small that may bring those responsible to justice.”

Fourteen people have been detained by police during their investigation. 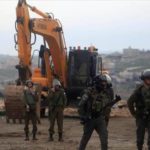 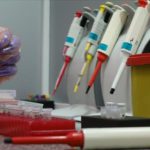 June 2, 2020
ANKARA Nearly 10 million residents of Wuhan city in central China were tested for coronavirus over 10 days. “Wuhan has tested 9.89 million people during its...

June 2, 2020
Sayyari said Iran's army was not getting the acknowledgement it deserves 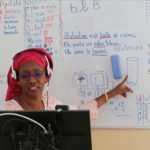 June 2, 2020
ANKARA Senegalese President Macky Sall postponed the reopening of schools initially scheduled for Tuesday to a date yet to be fixed due to coronavirus infections... 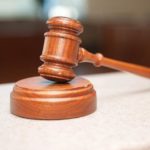 June 2, 2020
DHAKA, Bangladesh A court in South American country of Argentina has decided to pursue a case against Myanmar's leader Aung Sang Suu Kyi and senior...