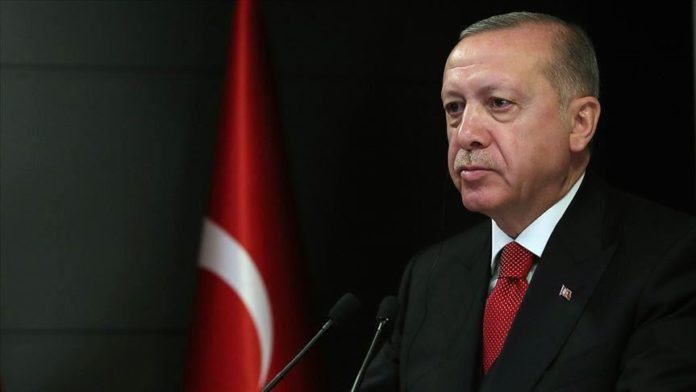 Turkey’s President Recep Tayyip Erdogan on Thursday commemorated the deportation of Circassians 156 years ago from their homeland.

“In the 156th year of their exile from their homeland, I share the pain of our Circassian brothers and once again wish God’s mercy on those who lost their lives,” Erdogan said on Twitter.

The Circassians, a predominantly Muslim people, suffered greatly under the Russians and were subjected to ethnic cleansing.

A war in 1864 near the Black Sea port city of Sochi resulted in defeat for the Circassians and saw the Russian Empire invade all of Caucasia, a region extending east from the eastern Black Sea to the Caspian Sea.

Most of the Circassian exiles were absorbed into the Ottoman Empire, settling as far away as present-day Jordan. 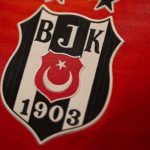 Football: Besiktas to fill stands with pics of fans

May 30, 2020
ANKARA Turkish Super Lig club Besiktas launched a cardboard fan project, “Our Spirit is Enough,” for matches that will be played without fans in attendance.  "As... 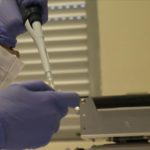 May 30, 2020
ANKARA The total number of global confirmed novel coronavirus cases surpassed 6 million late on Saturday, according to a running tally by the US-based Johns... 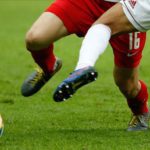 May 30, 2020
ANKARA Bayern Munich shutout Fortuna Dusseldorf to maintain a 10-point lead in the standings ahead of second-place Borussia Dortmund in the Bundesliga. The Bavarians led 3-0... 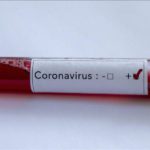 May 30, 2020
NEW DELHI, India India on Saturday extended until June 30 the country's fifth phase of nationwide lockdown which will begin on June 1 in so-called... 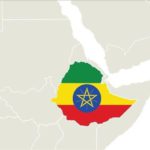 May 30, 2020
ADDIS ABABA, Ethiopia  Ethiopia has rejected as being "one-sided" a recent human rights report by Amnesty International, which had previously been welcomed by the country's...