Saudi forces suffered dozens of casualties amid clashes in the country’s southwest, according to news reports on Sunday by an outlet aligned with Yemeni Houthi rebels.

Clashes broke out with Houthi forces in the city of Najran, the Ansarullah news website reported.

Yemen has been beset by violence and chaos since 2014, when Houthi rebels overran much of the country, including Sanaa. The crisis escalated in 2015 when a Saudi-led military coalition launched a devastating air campaign aimed at rolling back Houthi territorial gains.

Tens of thousands of Yemenis are since believed to have been killed in the conflict, while another 14 million are at risk of starvation, according to the UN. 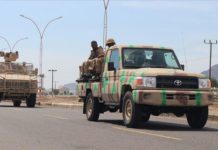 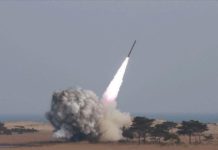 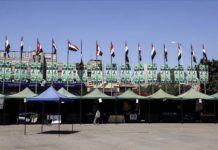 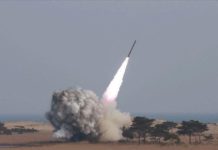 October 28, 2019
We use cookies to ensure that we give you the best experience on our website. If you continue to use this site we will assume that you are happy with it.Ok