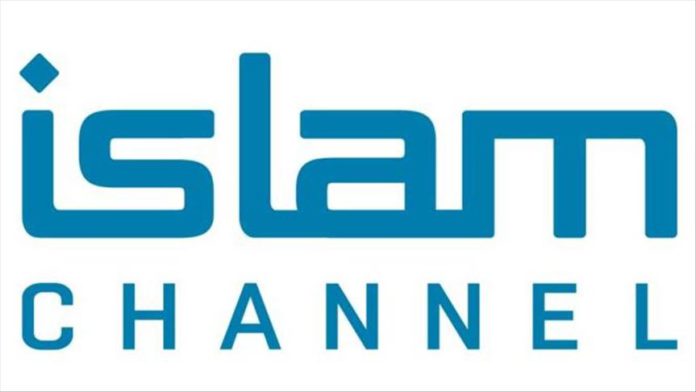 The UK-based Islam Channel have hit back at a Conservative MP on Thursday for drawing links between them and recent terrorist attacks in Paris and Vienna.

In the House of Commons on Wednesday, MP Nusrat Ghani asked British Prime Minister Boris Johnson: “Does my Rt. Hon. Friend agree with me that here in the UK we must redouble our support for anti-extremism programmes like Prevent and does the Prime Minister share my concerns over UK-based TV channels like Islam TV, which this week was just fined by [U.K. media regulator] Ofcom for giving airtime to extremist preachers who justify antisemitism, wife-beating and FGM?”

She asked the question after pointing to recent terrorist attacks in France and Austria.

In a letter to her, Islam Channel said they were “horrified” by her statement, asking her to withdraw it immediately.

“In your statement you attempted to draw a link between Islam Channel and recent terrorist attacks in Paris and Vienna,” they wrote. “Not only was this wholly unwarranted but you also mentioned in your statement, completely inaccurate information regarding a recent Ofcom fine imposed on Islam Channel.”

“To link Islam Channel to acts of terrorism is not only completely unfounded but also grossly offensive,” they said. “We believe that it is reckless for an MP to make such misleading and untrue statements, thereby risking community division, especially at a time when tensions are running high following recent terrorist attacks.”

Ofcom made a judgement against Islam Channel for a program broadcast on Nov. 11 2018.

In their letter to Ghani, Islam Channel cleared up what actually happened: “This programme was not produced by Islam Channel but was bought in from an overseas third-party production house and was broadcast in a foreign language with subtitles. The views expressed were taken from a letter written in 1961. The episode had been marked as not fit for broadcast and was not broadcast as part of the initial premiere. On the date in question it was broadcast in error due to a mistake made by a junior member of staff. Islam Channel regrets that this programme was shown and twice voluntarily broadcast an apology to this effect.”

Islam Channel said Ofcom “welcomed” the wording of their apology, which “unreservedly” condemned hate speech, and that Ofcom also said the breaches did not occur “deliberately.”

The UK-based channel also said it implemented significant changes in management and training procedures to make sure a similar mistake did not happen in the future.

Ofcom noted that Islam Channel had been “cooperative” and through its reforms “demonstrated that it took the concerns seriously and reduced the risk of repetition.”

In their letter to Ghani, Islam Channel said: “As explained above, the Ofcom ruling was not for ‘giving airtime to extremist preachers who justify antisemitism, wife-beating and FGM’ as incorrectly stated by you.”

The UK on Tuesday upgraded is terror threat level to “severe,” the second highest level, following a terrorist attack in the Austrian capital Vienna on Monday and a series of attacks in France recently.

Oil prices up as US, Russia set to discuss oil market