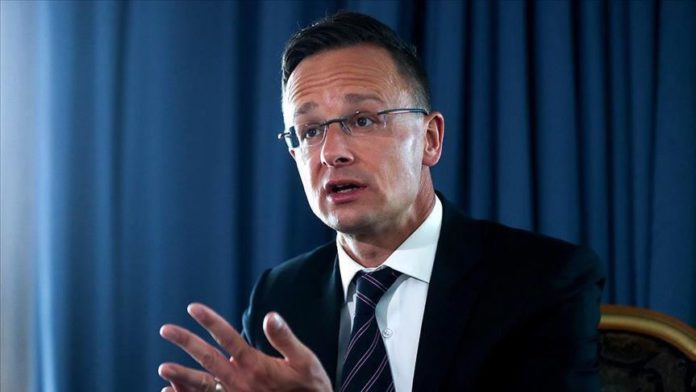 The EU has to give Turkey a fair shake in relations, including keeping its promises, Hungary’s foreign minister said on Monday.

The “EU needs to take an honest, fair and decent approach” which includes paying the remaining parts of the €6 billion ($6.5 billion) under the 2016 EU-Turkey migrant deal, Peter Szijjarto said after meeting his EU counterparts in Brussels for their first in-person conference since the COVID-19 outbreak.

“With this agreement on migration, the EU put European security into the hands of the Turkish president,” Szijjarto said, adding that it is indisputable that the bloc has failed to pay the entire sum of its financial contribution to hosting 4 million Syrian refugees in Turkey.

“The EU should transfer as soon as possible the whole sum of the promised €6 billion. If it plays this push-and-pull game for long, we need to prepare for Turkey’s opening again the gates towards Europe,” he said, referring to Turkey letting asylum seekers go to European borders earlier this year.

The 2016 EU-Turkey deal was meant to stop irregular refugee flows and improve the conditions of Syrian refugees in Turkey.

Turkey has long complained that the EU has not even sent half of the $6.5 billion promised, in contrast to its own spending of $30 billion to support Syrian refugees.

Turkey hosts some 4 billion Syrian refugees, more than any other country.

EU data says that of the amount pledged all operational funds have been committed, €4.7 billion ($5.3 billion) contracted, and €3.4 billion ($3.8 billion) disbursed.

According to Ankara, the EU also failed to meet political commitments under the deal, including visa liberalization for Turkish citizens traveling to Europe, opening new chapters in the accession process, and negotiations on upgrading the EU-Turkey Customs Union. 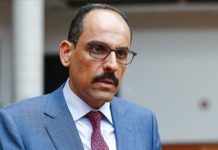 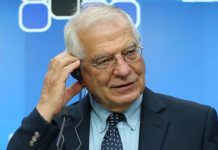 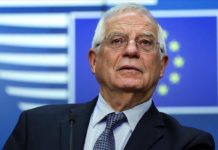 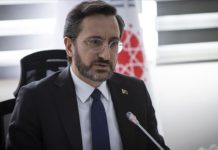 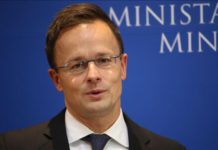 EU must pay full $6.5B to Turkey: Top Hungary diplomat

Britain and US accuse Russia of testing space weapon

April 21, 2020
We use cookies to ensure that we give you the best experience on our website. If you continue to use this site we will assume that you are happy with it.Ok