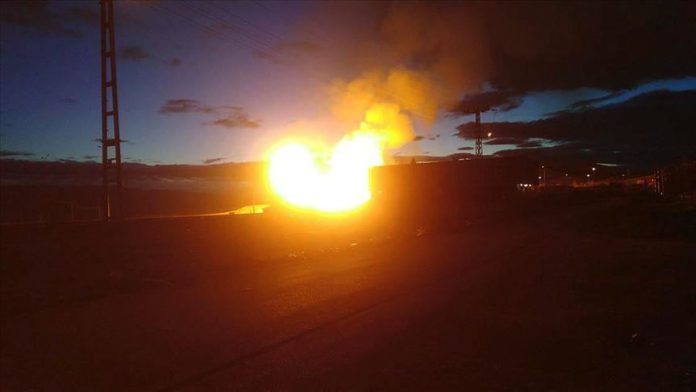 An explosion occurred at a fuel storage tank in western Iran, local media reported on Tuesday.

Fires have been reported in various parts of Iran in recent weeks.

Flames broke out at a gas plant in eastern Iran on July 13, followed by an explosion in the area, according to Iranian media.

The incident took place at a gas condensate plant in the Kavian Fariman industrial zone in the Razavi Khorasan province, state-run television reported.

On June 26, an explosion was reported near the Parchin military site in the northeastern part of the capital Tehran due to “a gas tank explosion,” said officials. No casualties were reported.

Four days later on June 30, a massive explosion damaged a clinic in Tajrish, northern Tehran, killing 19 people. Authorities said the incident was due to a gas leak.

This was followed by an incident at the Natanz nuclear facility, 155 miles south of Tehran in the province of Isfahan on July 2, which damaged an “industrial shed” close to the main facility.

On July 4, a fire broke out at a power station in the city of Ahwaz in southwestern Iran. The blaze affected an electricity transformer and was swiftly put out by firefighters, officials said.

These strikingly similar incidents in recent weeks triggered speculation in Iran to their causes, with some blaming foreign countries. 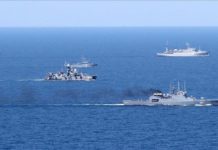 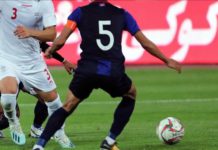 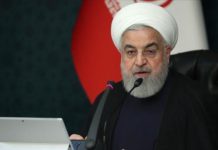 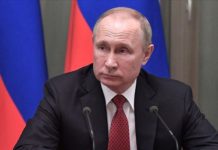 Israel to demolish mosque in Jerusalem

September 14, 2020
We use cookies to ensure that we give you the best experience on our website. If you continue to use this site we will assume that you are happy with it.Ok