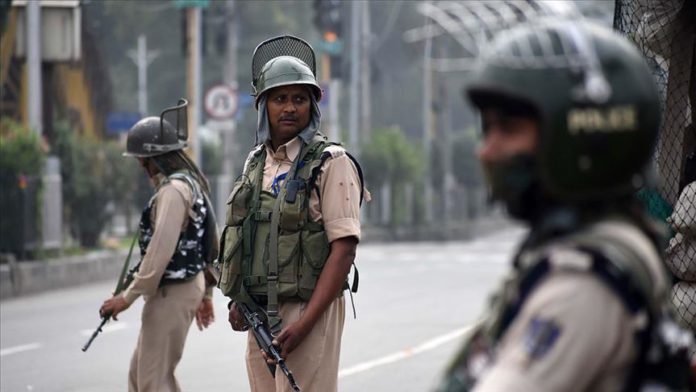 The group including seven former senior judges of the Indian supreme court and chief justices of various high courts, five ex-top bureaucrats, and three senior retired defense officers in a report said the constitutional changes undertaken by the Indian government on Aug. 5, 2019, have bewildered Kashmiris and left them stunned and dumbfounded.

The group headed by Justice Madan Bhimarao Lokur, a former judge of the supreme court and Radha Kumar, ex-government mediator underlined that the absence of a multi-dimensional dialogue for settling the Kashmir issue between the New Delhi and Kashmiri leaders, and India and Pakistan, has given rise to anger, despondency, and despair among people.

“The economic, social, and political impact of these actions, and their long duration – eleven months thus far – have been disastrous,” said the report.

The group said the impact on education has been particularly severe.

It further said after the COVID-related lockdown when schools and universities moved to online classes across the world, in Kashmir the permission of 2G facility instead of 4G did not allow digital learning.

Claiming that Indian-administered Kashmir was one of the better-performing regions economically as well as on human development indices, the report said the events after August 2019 have plunged the region into a sharp downward spiral.

“The state ranked third highest on its tax revenue, in comparison to other [Indian] states, and second-highest on non-tax revenue. It was among the top three special category states for low fiscal deficit, and among the top ten for its low poverty rate,” the report said, refuting Indian government argument that semi-autonomous status of the region was revoked to ensure economic development.

Quoting trade bodies, the eminent citizens’ group recorded total losses incurred to the businesses over the last one year from August 2019-June 2020 have reached 400 billion rupees ($5.3 billion). In the first four months of lockdown, Kashmir’s industries had suffered a loss of 178 billion rupees ($2.4 billion).

The fruit industry, contributing about 10% to the economy, lost around 1.35 lakh metric tons of its crop due to restricted transport facilities. Another sector tourism industry contributing 8% to the state’s gross domestic product went down by 86-90% according to industry reports. As a result, there were an estimated 144,500 jobs lost in the tourism and handicraft sector alone.

Demanding release of all remaining political detainees and juveniles who were taken into preventive detention on or after Aug. 4, 2019, the former judges noted that dozens of public interest petitions challenging human rights violations did not receive the prompt judicial attention.

They further noted that due to recent intrusions by China in the Ladakh region, there has been trilateralization of the dispute over Kashmir between India, Pakistan, and China, lending a new edge to the strategic China-Pakistan nexus against India. 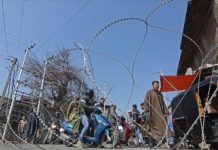 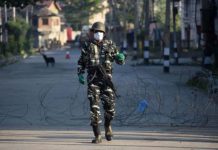 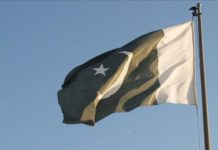 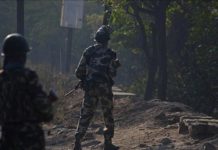 June 3, 2020
We use cookies to ensure that we give you the best experience on our website. If you continue to use this site we will assume that you are happy with it.Ok