Internet remains shut across Ethiopia since the killing of Oromo activist Hachalu Hundessa that triggered violence and led to the deaths of at least 156 people.

”The government did the right thing by shutting down the internet immediately after the death of the artist,” an opposition figure told Anadolu Agency on the condition of anonymity Monday.

”Social media groups have been a battleground as people comment fake news and instigate hate.”

His killing triggered violent protests across the country that have claimed the lives of 145 civilians, 11 police officers, and also caused a lot of material damage, police said.

Some 1,084 suspects have also been held, including the famous Oromo activist Jawar Mohammed.

Ethiopian Prime Minister Abiy Ahmed on Friday said violence in the country was an attempt to instigate a civil war, and that it has been foiled.

He stressed the importance of holding accountable not only those who committed the heinous crimes but also those who are “pulling the strings.”

He said everything is under control, and the country is back to normal.

The Oromo-language singer and songwriter was buried last Thursday under heavy police and military presence in his home town of Ambo, about 100 kilometers (62 miles) West of the capital. He is survived by wife and two children.

Hundessa was a prominent figure in successful anti-government demonstrations that lasted for three years before Abiy, who hails from the Oromo ethnic group, came into power.

During protests that led to the downfall of the previous government in 2018, he became the voice of the Oromo people.

Oromo people are the largest ethnic group in the East African country, but have long complained of discrimination and rights violations. 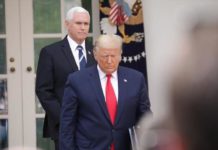 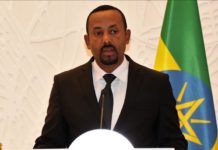 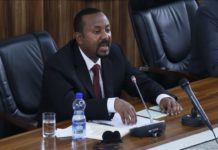 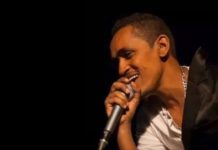 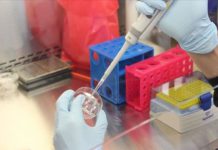 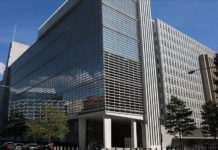 December 3, 2019
We use cookies to ensure that we give you the best experience on our website. If you continue to use this site we will assume that you are happy with it.Ok